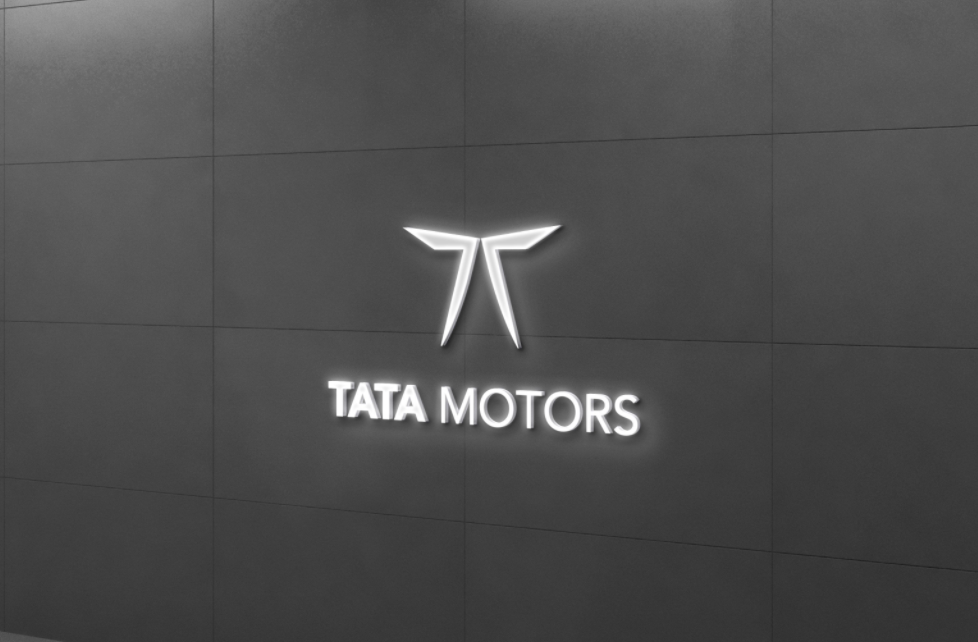 Tata Motors is planning to invest Rs 15,000 crore in the EV segment in the next five years, a top company official has said.

The company, which is a leader in the newly emerging EV segment with offerings such as Nexon, is also planning to develop around 10 more new offerings in the segment, President for Passenger Vehicles Business of Tata Motors Shailesh Chandra said.

“As far as future is concerned, in next five (years) we will invest Rs 15,000 crore in electrification. We are going to work on nearly 10 products with different kinds of body styles, prices, driving range options,” Chandra said.

The company had raised USD 1 billion in funding from private equity major TPG in its EV division, valuing the business at USD 9.1 billion.

Chandra was speaking at an event to deliver a batch of 101 EVs to residents of the city as part of the Aurangabad Mission for Green Mobility (AMGM) by local groups. An order for 250 EVs has been placed under the AMGM.

He said there is a need to accelerate the development of the EV ecosystem with charging facilities and affirmed the company’s commitment to developing the same.

It has a network of nearly 400 charging stations in Maharashtra, of which 15-20 are in Aurangabad and this needs to be expanded, Chandra said.

Meanwhile, the official also shared that the ownership profile on EVs is undergoing change, with more buyers opting for the electric variant as their first car.

When we launched (electric) car, that time the people using this as their first car were only 20-25 percent. Today this has increased to 65 percent, he said.

Tata Motors has sold 22,000 EVs till now and if the impact of so many vehicles were to be assessed in terms of carbon dioxide emissions, it is akin to planting 1.5 lakh trees, he said.

Speaking about the initiative by the citizens of Aurangabad in opting for EVs, Chandra said their efforts need to be emulated across the country and also termed it as a huge confidence booster for the ecosystem.

While explaining the journey of the movement, AMGM member Ulhas Gawli said, “The city has faced a lot of pollution and certain limitations were imposed by the National Green Tribunal here. Then we decided to work on it, we not only convinced people about the car (EV) but also worked simultaneously with the local administration for setting up the (EV) ecosystem’.

Aurangabad Municipal Corporation Astik Kumar Pandey said We are working on setting up an ecosystem for electric vehicles and have a plan to set up 200 charging stations where the land will be given by us. We have floated tenders to purchase 60 electric buses and the set up of charging points will be mandatory in the city from April 1 for new residential projects. 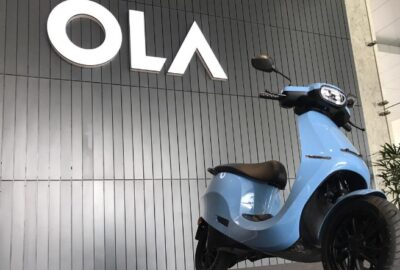 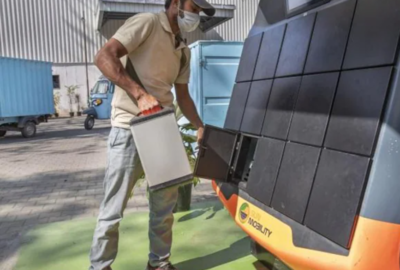 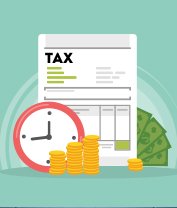 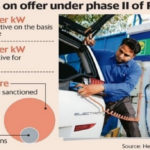